“The language that was adopted within the green bond standard previously, was backwards-looking in as much as it was only considering securitizations of collateral that were green as green securitizations,” said Baddeley.

“And that doesn’t allow securitization to ever really be relevant because there’s very little collateral that’s green.”

The EBA’s report, released on Wednesday, made a series of recommendations to adjust the EU GBS regulation to better accommodate securitizations.

“This correction ensures equal treatment,” Baddeley added. “That’s relevant for securitization because it creates a bridge solution to what is likely to be a temporary problem. In time there will be a bunch of green assets on banks’ balance sheets, which can then be securitized.”

The EBA said that a lack of green assets was one of the major factors contributing to the slow growth of green securitizations in Europe and that this will take time to develop.

Baddeley said that once the number of green assets in Europe reached a “critical mass”, securitization would play an important role in the EU’s drive to a greener economy.

The EBA added that a “dedicated framework” for sustainable securitization may be appropriate once there are more green assets, a move which was welcomed by rating agency Moody’s.

“The inclusion of sustainability-related disclosure requirements for issuers and originators will improve transparency and ease the credit analysis and investor due diligence,” said Barbara Rismondo, senior VP analyst, structured finance at Moody’s. Rismondo added that greater disclosure and information for credit analysts would be “very useful”.

The EBA’s report did hint that perhaps attitudes towards securitization are starting to change within Europe’s regulatory bodies. Baddeley said there was a sense from the report that “broad recognition” was emerging that securitization could play a vital role in the EU’s ESG initiatives.

However, the report noted that the European market was a long way behind the American and Chinese markets and other sectors within the EU like covered bonds.

The US and Chinese green securitization markets have been able to “dwarf” the European market largely due to European securitization regulation “hampering” growth in this market, Baddeley said.

Ultimately, the general regulations within the EU on securitization would also be key to growing the sustainable securitization market and the market as a whole, he added.

“If you don’t solve that problem… this [EU GBS adjustment] to some extent becomes less relevant.”

Helvetia Finvest / About Author
Helvetia Finvest is a private and independent alternative Investment & Capital Solutions firm headquartered in The Netherlands with representative offices in London and Luxembourg.
More posts by Helvetia Finvest 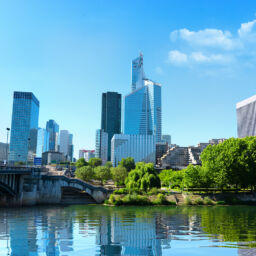 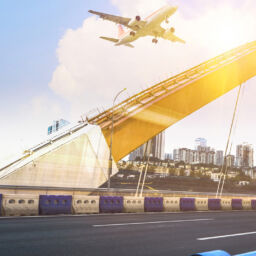